The Shichida Early Learning Method is the original whole-brain teaching method. Founded in 1958, it is designed to cultivate the innate abilities all children are born with. 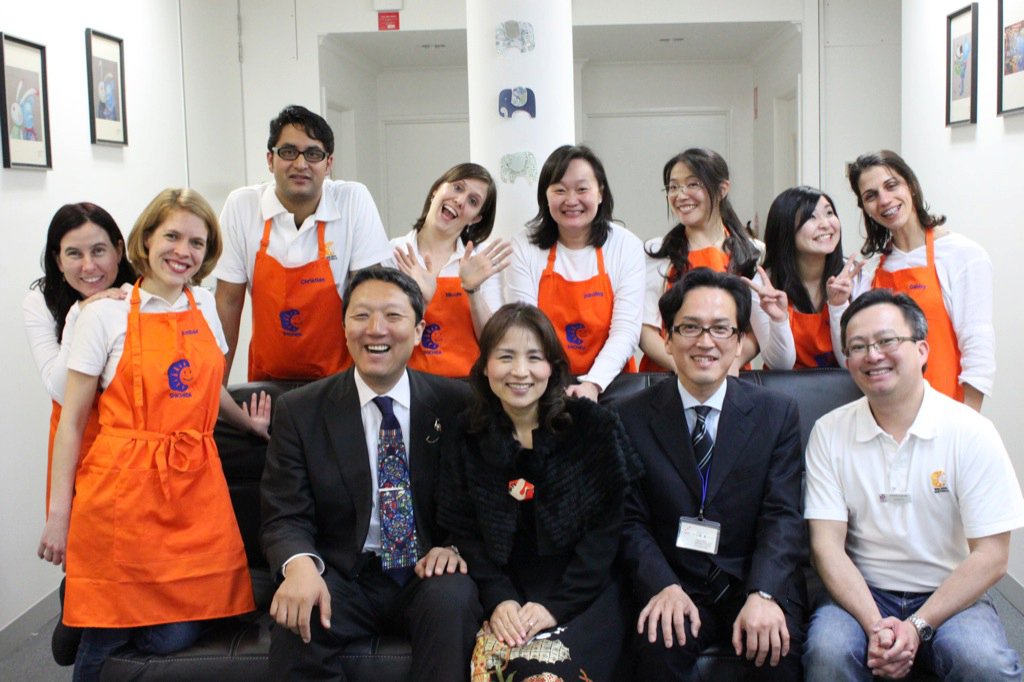 The first Shichida Early Learning Centre opened in Gotsu City, Shimane in 1976, and since then its popularity has grown all around the world.

In 2009, the first centre in Australia opened in Melbourne, from which we have expanded to multiple locations around Victoria and New South Wales.

In 2017, the world’s first online early learning program, Shichida at Home was released in Australia and New Zealand. 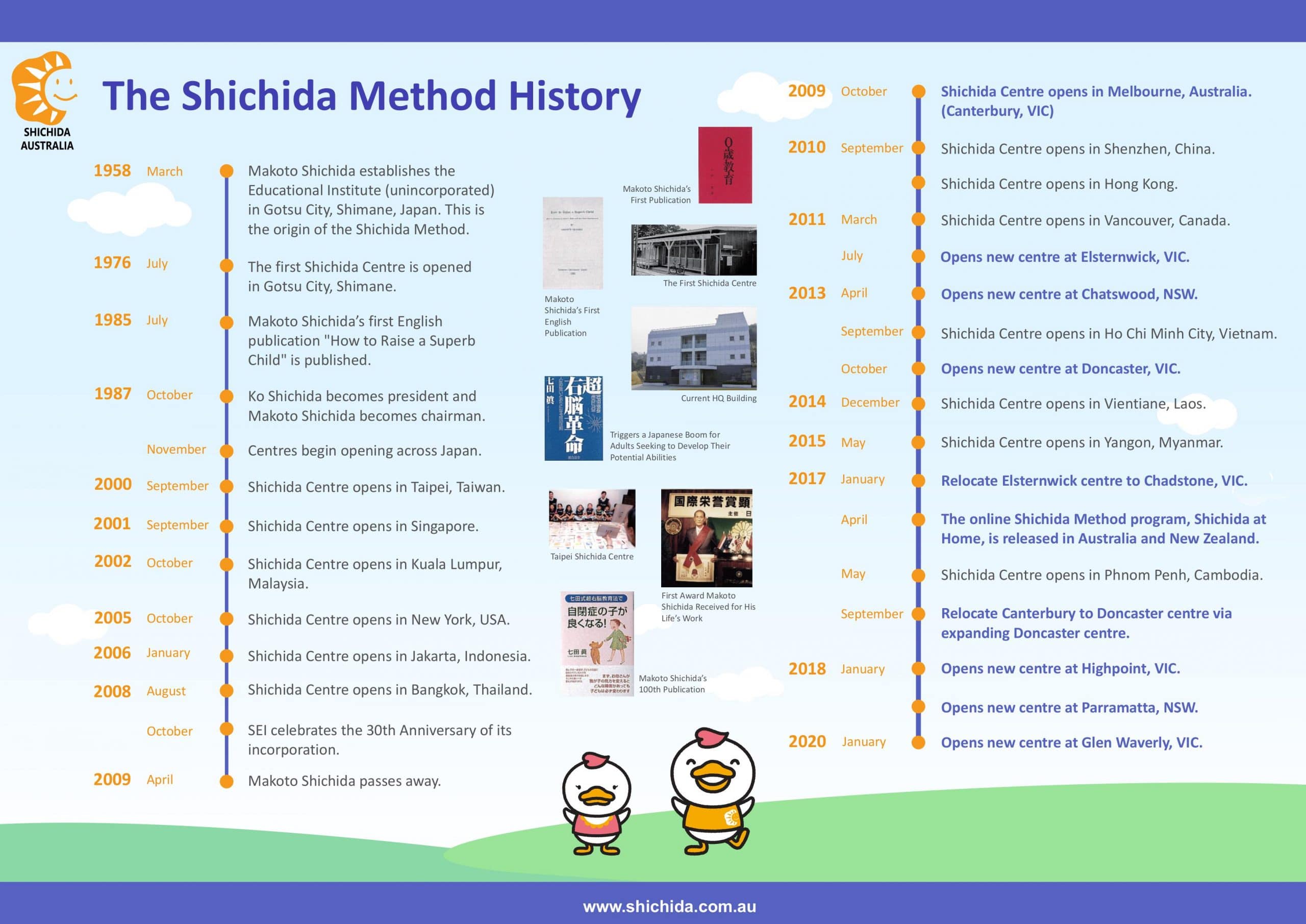 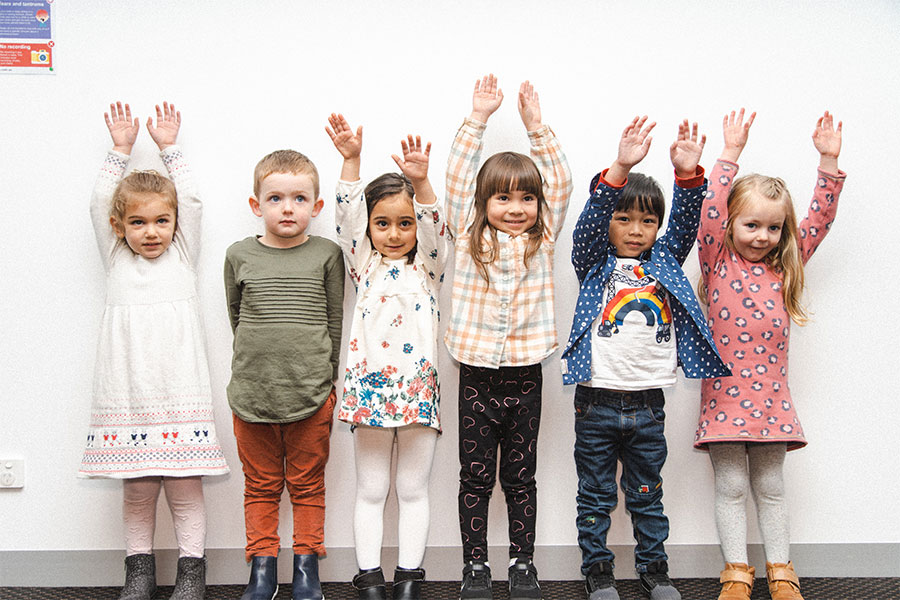